Travel cards like Mastercard’s Cash Passport, and Visa’s Loaded for Travel are a convenient way to take money overseas.

They have the safety and online spending features of credit cards, and can be easily replaced (at a cost), if lost.

There’s also fraud protection, which should mean that as long as people have taken sensible precautions with their card, they aren’t liable for any losses they sustain.

And many travel cards let people choose when to change their New Zealand dollars into the currencies they will need overseas, so exchange rate watchers can pick their moment to swoop.

But, as the unhappy Cash Passport user found, exchange rates vary, and terms and conditions can be hard to understand.

There can also be high fees, including one-off application fees to get one, like the $20 Westpac charges for its travel card.

Unlike the Cash Passport, the Westpac Travel Card is loaded up in New Zealand dollars, and when used overseas, there’s a 2.5 per cent fee for each transaction, and the exchange rate is set by Visa.

Westpac said to check on the Visa website for the current exchange rate. 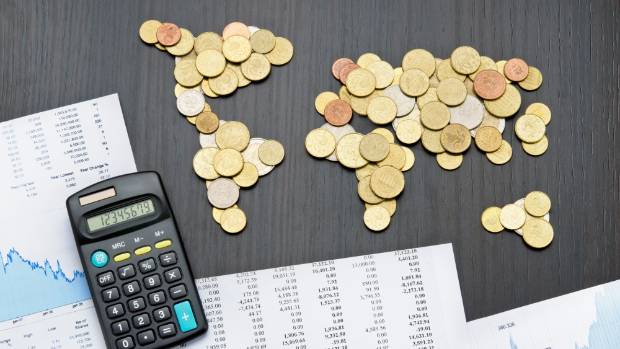